5G and the importance of Timing for Startups 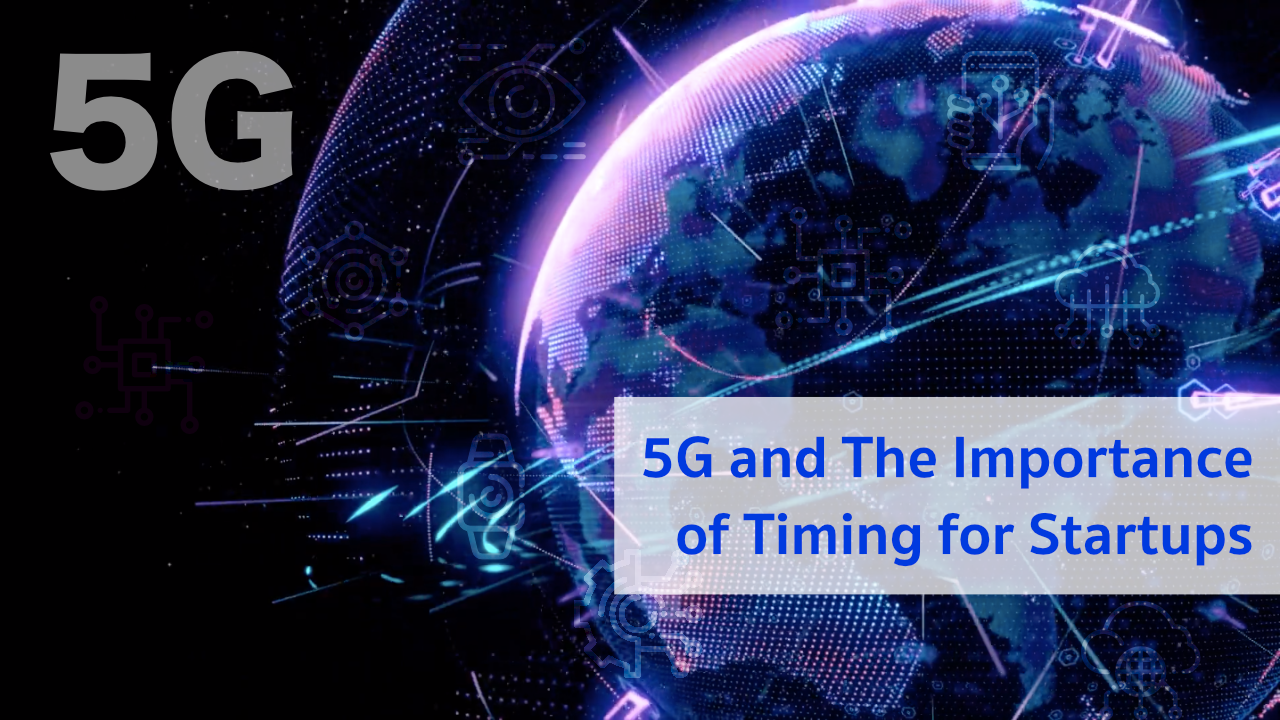 Timing is often one of the most overlooked key success factors of a startup. Bill Gross from Idealab illustrated this excellently during his Ted talk a few years ago when he was surprised by his own research which shows that timing accounts for 42% of the difference between the success and failure of a company.

AirBnb and Uber are two great examples of good timing where both came out at the height of the recession. The idea of letting a stranger sleep in the house or hailing a ride from a stranger was of course met with heavy skepticism initially. However during the recession, the need for extra income was a strong enough to incentivize AirBnb hosts and Uber drivers to join these platforms. Meanwhile, consumers are also looking for cheaper alternatives.

This is why I wanted share my thoughts on  5G, which has increasingly become a topic of conversation at conferences such as RISE. 1G allowed us to talk, 2G enabled messaging, 3G gave us the internet and 4G made it a whole lot faster. 5G isn't just a faster 4G, it is so much more than that. Just as 4G enabled the success of today's unicorns such as Instagram, Uber, Netflix and Airbnb. 5G will catalyze the next generation of unicorns.

5G will improve efficiency in networks which in turn will lead to significantly higher speeds and reliability at lower costs and latency. The increase in speed will be game-changing as we can expect to see at least at a tenfold improvement over 4g once the 5g infrastructure is fully developed. But perhaps, even more intriguing is the improvement in latency (time taken for data to go from its source to destination) which was the achilles heel of startups in verticals such as IoT and AR/VR (again, this goes back to the earlier point regarding timing).

Although, it is early days for 5G. Verizon and AT&T have both launched 5G internet networks in several major cities already. Even if full-scale deployment of 5G is several years away in emerging markets such as Thailand, it is wise to start pro-actively thinking about its implications in advance. Early startups who can successfully leverage 5G will gain a marked advantage over those slow to join.

So what are the potential impacts and implications of 5G on startups and businesses?

Firstly, there will be a whole new generation of hardware and devices to take advantage with 5G. Secondly, 5G will allow devices to send and receive information in real-time. This opens up a lot of opportunities, the verticals that would be clearly affected by this would be the content/entertainment industry and the gaming industry.

Content will be consumed at a much faster pace and content will be consumed in all sorts of different ways. An implication of this would be the opportunity for a whole new generation of artists and engineers to leverage new modes of consumption for AR/VR content as well as immersive media in general. This is similar to how 4G, Instagram and Youtube gave birth to a whole generation of so-called “influencers”.

For gaming, an ever-growing market, 5G will enable so much more as the bottleneck with latency is eliminated allowing features as "pick up where we left off" to work and unchain gamers of the limitation of sticking to one console. 5G’s lower latency would also allow for multi-player online games to be played in real-time (with no delay or lag as we know it).

These are the first-order or initial implications of 5G. However it is still very difficult to imagine the consequences of 5G towards areas such as insurance, payments and security. But what we know for sure is that we will all have to respond to the increase in data, mobile usage, and the increased in adoption AR/VR, IoT and AI solutions.

The ultimate vision for 5G will be to enable solutions such as predictive analytics for applications in fields such as the medical field with 5G-connected implants or autonomous driving enabling cellular vehicles to connect and communicate well and quick enough for autonomous driving to work. In sum, 5G will without a doubt, play a major part in all the top tech companies today and in the future. So it is wise to for entrepreneurs and businesses to start thinking about the potential impact and implications of 5G before it’s too late.

What new opportunities will arise as a result of the significantly higher speeds, lower latency and costs? What effects will these changes have on your current business And what does 5G enable that was not previously possible?

Thinking about these questions gives you a glimpse into the future and helps you prepare for it. The next generation of the Ubers and AirBnbs of the world will have 5G play a crucial role in their success. Those who are early into 5G and can get it right will have a significant marked advantage.

This precludes nicely into my next point, which relates to the nugget of wisdom shared by Hans Tung from GGV at RISE HK. When asked what’s the commonality of the 14 unicorn-founders under his portfolio, his answer was that these founders have a thought that a market is about change, and market is so massive, that if founder gets it right, the payoff will be huge.

5G is a great opportunity for entrepreneurs to start to think about its implications for business, to analyze and think about the future, the potential impact it will have on society and how it might change society. Once you have an understanding and conviction on how the market is about to change then you'll start to see opportunities around that, which you can then build on.

*This piece is by no means an original piece, bits and pieces of information were sourced from mainly: 5G Revolution Report by 500 Startups Innovation and Partnerships Team, Keynotes and Fireside chat at RISE HK 2019, Bill Gross’Ted Talk, https://www.youtube.com/watch?v=MC_Sfkh5-zQ  and  https://www.linkedin.com/pulse/mobile-wireless-communication-technology-journey-0g-mutabazi/* 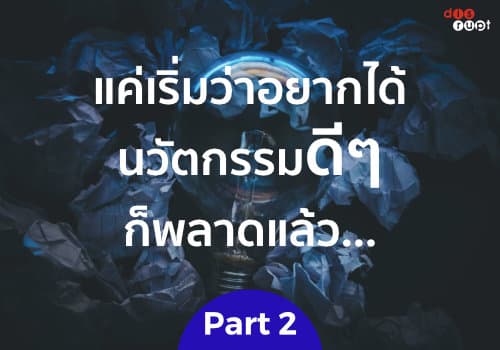 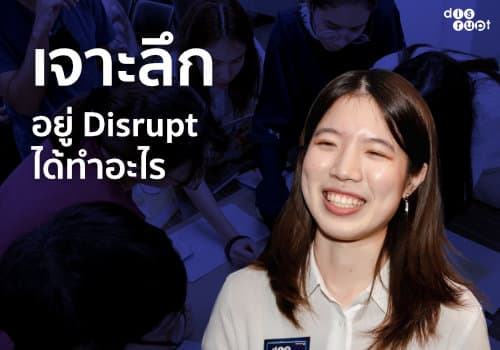 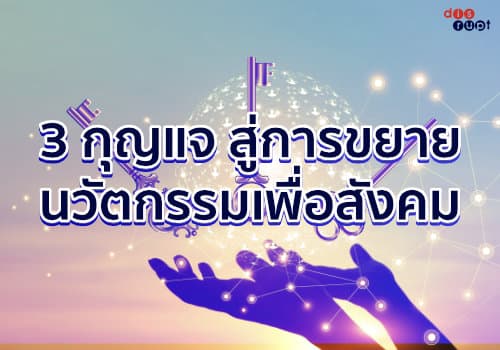